2nd: Out of the Blue - Wing Walking - Nuneaton Moviemakers

3rd: The Return of the King - Leicester Movie Makers

Other films shown were:

Unfortunately the visitors from Market Harborough arrived after the competition had started and their film “Israel” had to be excluded.  A shame as it was an excellent film. 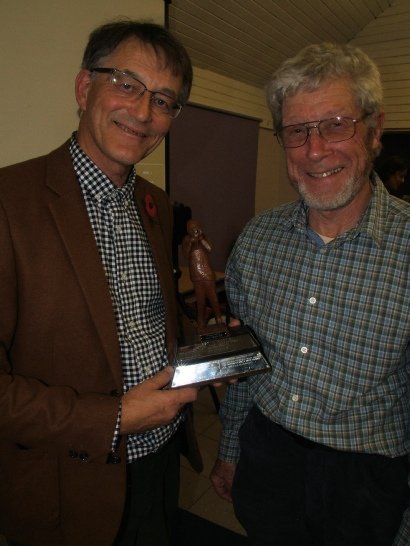