Paul Fielding on his Experience of the

Making of The Studio – Episode 1 – The Rockumentary 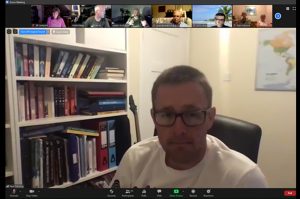 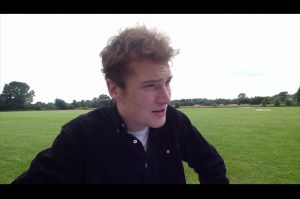 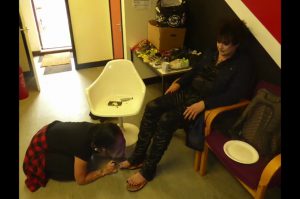 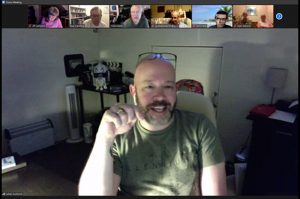 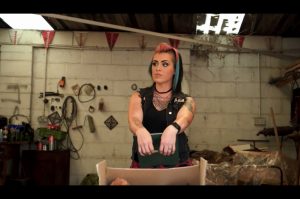 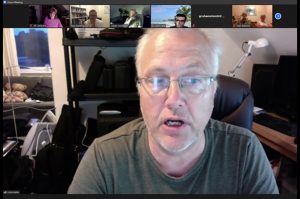 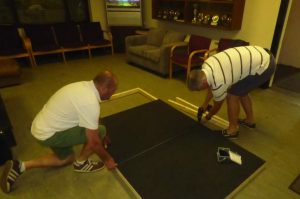 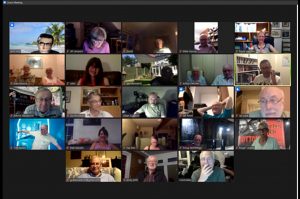 Paul Fielding showed us a film he’d made about the Making of The Studio experience.

The film gives a wonderful insight into the history of this film and its place in Paul’s life as well as details about the making of the film.  Many members of the Club were involved in making the film including Julian Austwick who directed and edited it, and Robin Slater who has a major role in the film.  In addition various members assisted by being part of the crew/taking on bit parts/being extras.

After watching the film there was a lively discussion about the experience.

The film can be seen here.