An opportunity to have a go at making a music video and show it to the Club at a non-competitive event. 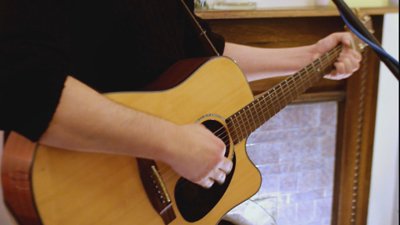 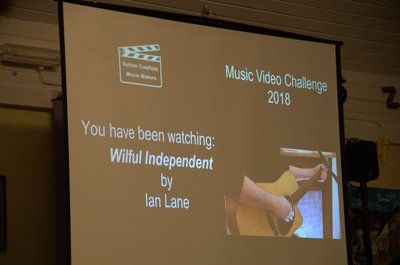 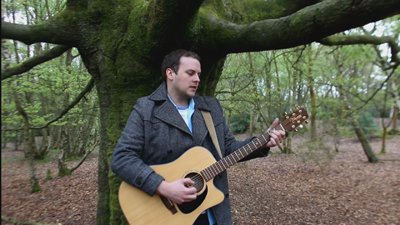 Ian Lane had made two videos of his nephew Robert Lane singing.   Robert sang "Wilful Independent" and then "Facing West". 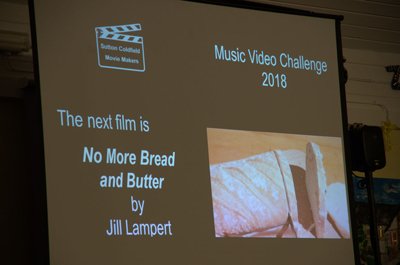 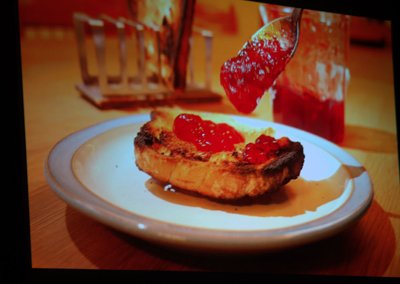 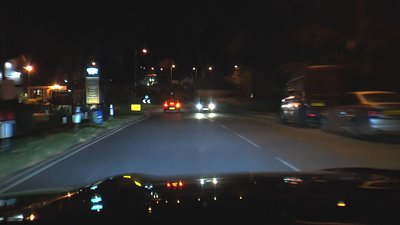 Jill's entry was an interpretation of "No More Bread and Butter" by the Newbeats.

The Beatles song "Blue Lady", was interpreted by Ann and Arthur, and featured a blue car! 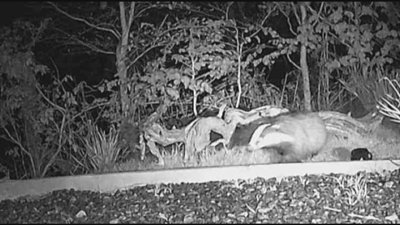 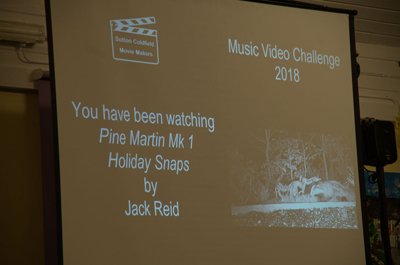 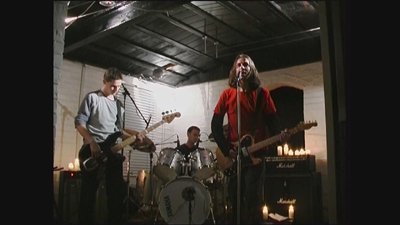 "Pine Marten Mk1 'Holiday Snaps!'" was Jack Reid's film about badgers and a pine marten.  He created his own musical soundtrack.

Alan showed a film of a band playing some years ago:  Omertà.   He wonders where they've got to now? 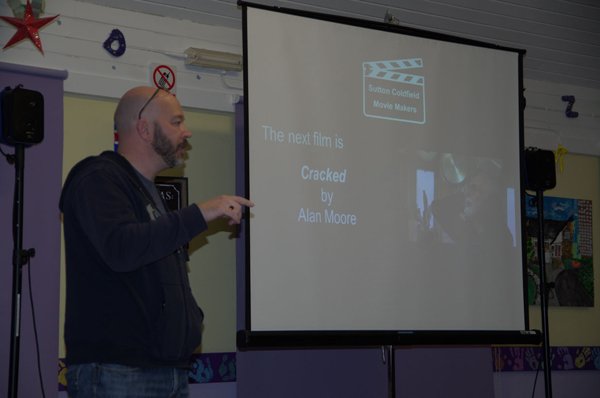 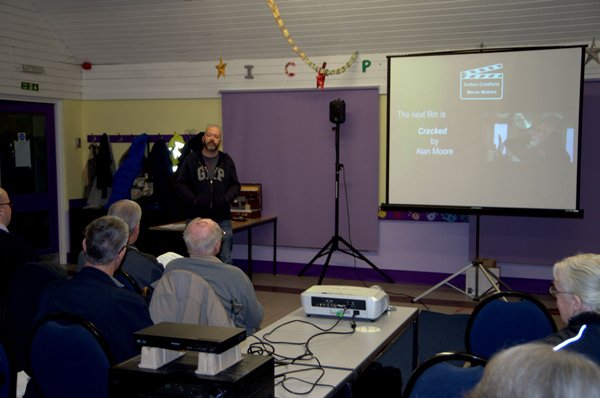 Julian led a discussion about feedback on films.  Now that we have few internal competitions, we are trying to find ways of giving each other useful feedback.  Most of the filmmakers who contributed to the discussion were very keen to have constructive feedback.  There was a consensus that it is difficult to give useful feedback after just one viewing of the film.  It was suggested that it might be a good idea for members to send out links to their films and ask fellow members for comments. 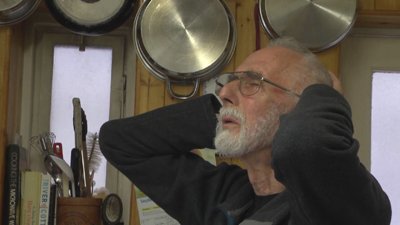 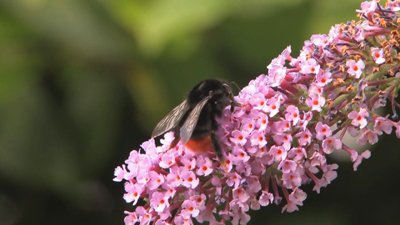 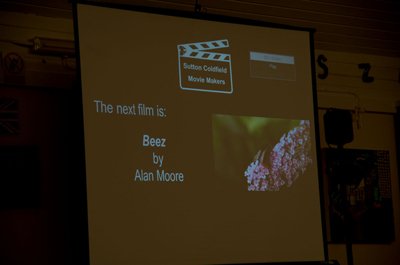 The evening ended with two films by Alan:  "Cracked" and "Beez".  "Cracked" was originally intended for the One Minute Egg Challenge but instead has been expanded into a longer film.  Alan had help from Mike Parris, Sheila, Ann and Arthur.