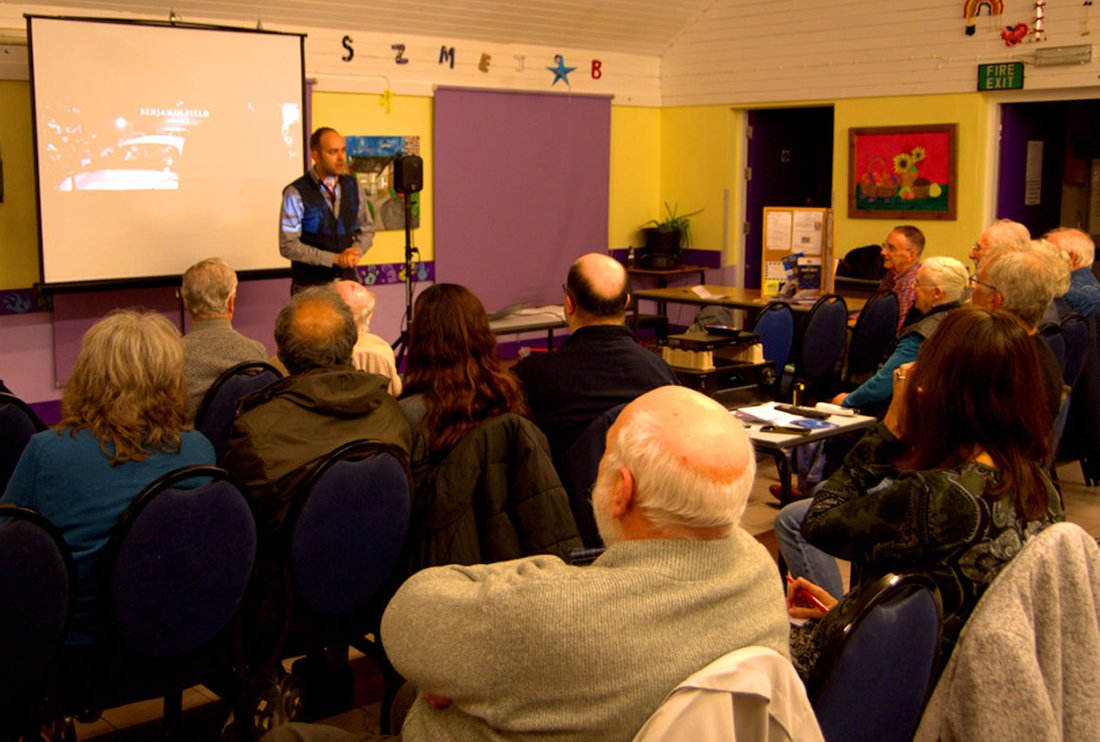 Ben, who hails from the West Midlands has been highlighted as a 'Director to Watch' for 2018 by 'The Agency'. Last year his work won at the London Independent Film Awards among others. His broadcast clients have included the BBC, Channel 4 and Amazon Prime. He has worked as a writer, self shooter and multi-camera studio director across a range of genres. Most recently he has signed with The Format Factory & DRG to create new television formats and documentary programming.

He played his showreel and then gave us a comedic description of his journey to where he is now as a filmmaker. 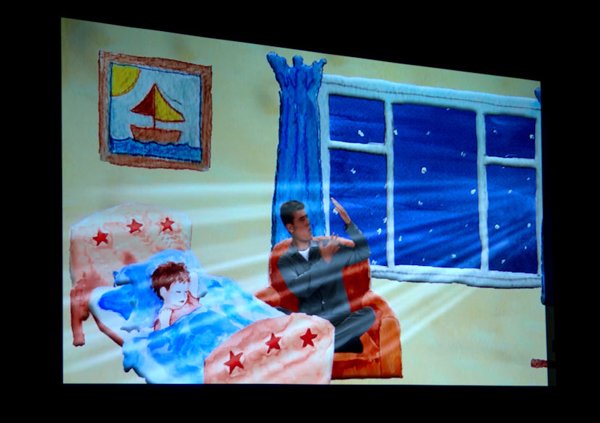 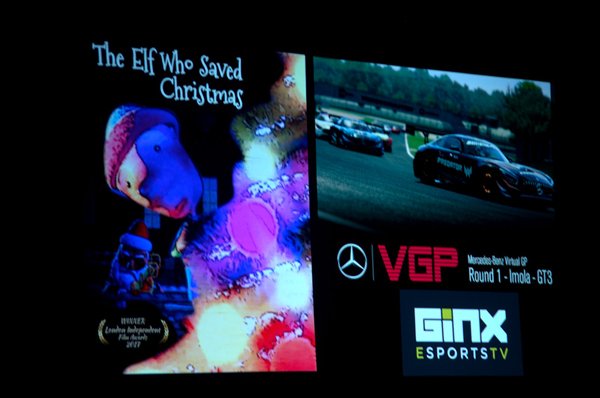 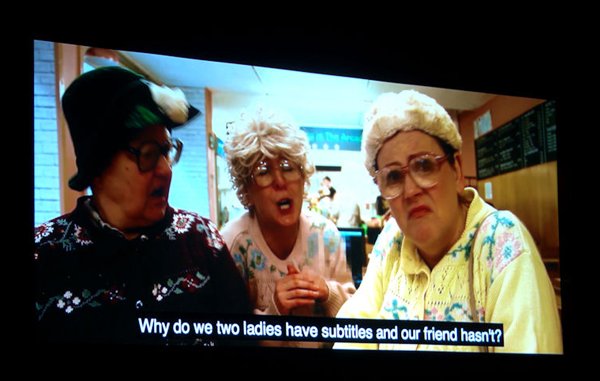 In the second part of the evening he went through the process of preparing and filming an advert for Hotter’s shoes.  Stages including clarifying the brief with a treatment and preparing an animatic from storyboards.  He also described the filming of one scene which was done entirely on an OSMO because it is lightweight and inconspicuous and easy to use in situations where bulky equipment would be impossible.

Ben had two important practical recommendations for us.  One was to be very well prepared as far as timing is concerned.  He uses a call sheet to ensure that everyone knows when they’ll be needed on location.  He stressed the need for respect for everyone involved and in particular ensuring that no one was expected to waste time hanging around waiting for when they are needed. 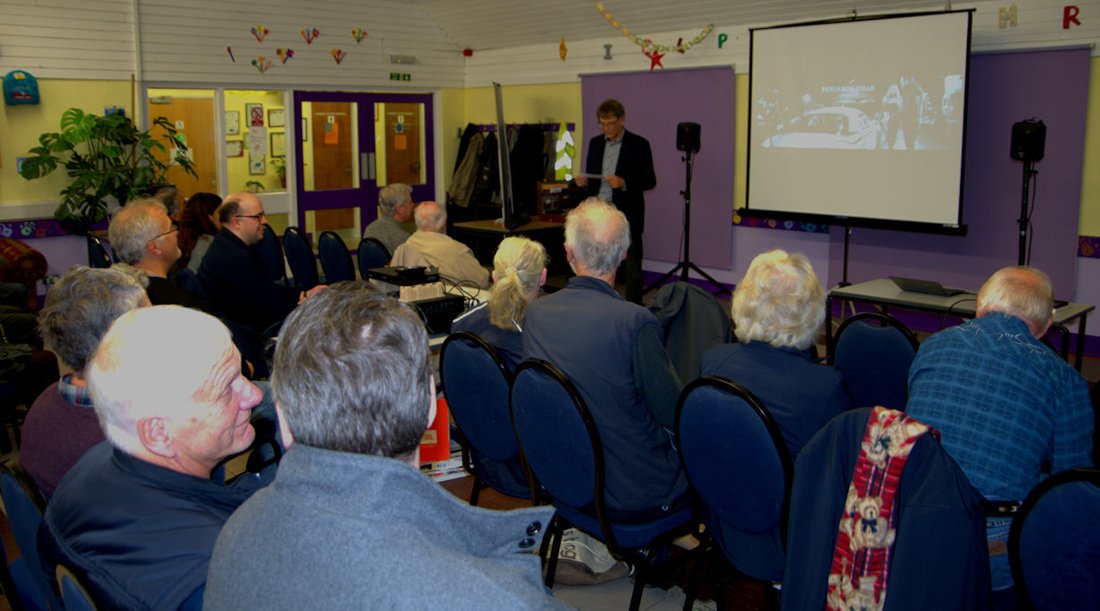 Here’s a film Ben made that he didn’t show us – it stars SCMM member Fiona Dunn!  Floating Head