Tonight we split into groups and each group made a short film from a mini script.   The idea was to discuss the mini script and decide how it would be performed, discuss how the camera could help tell the story, rehearse and then film the script in an evening.  Editing could be done later.  The finished films will be shown at the last meeting of the season on 28th June. 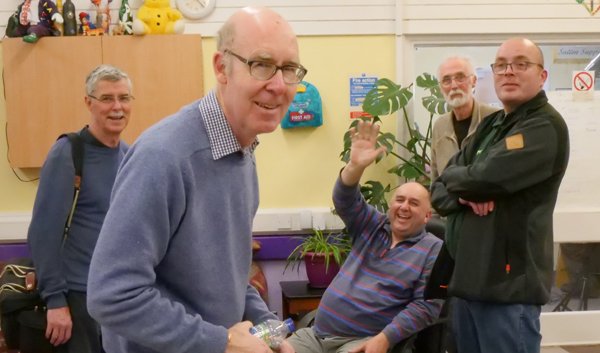 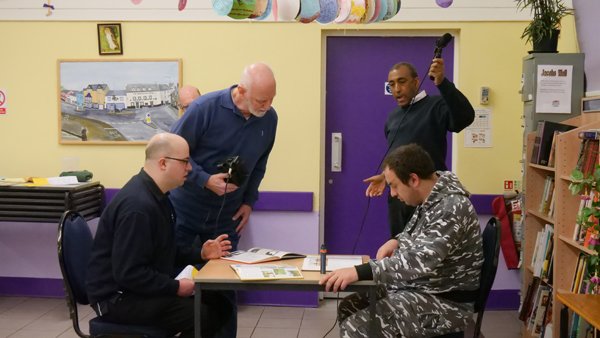 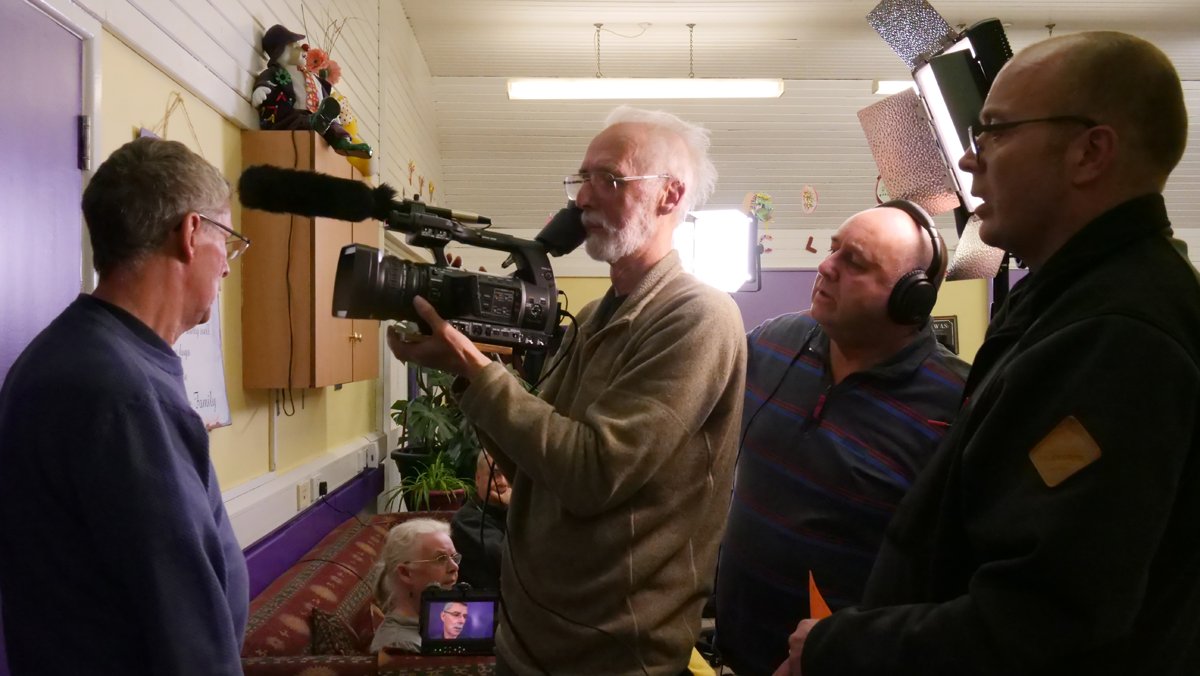 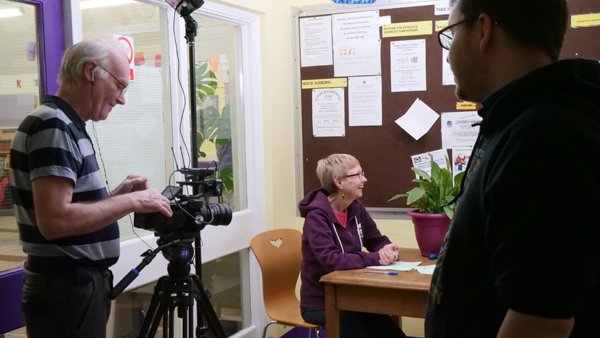 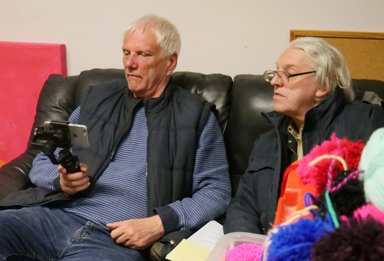 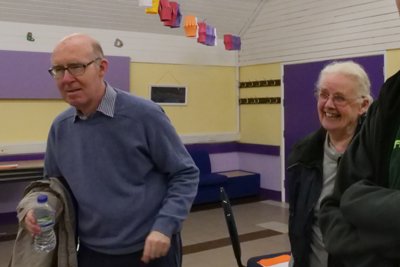 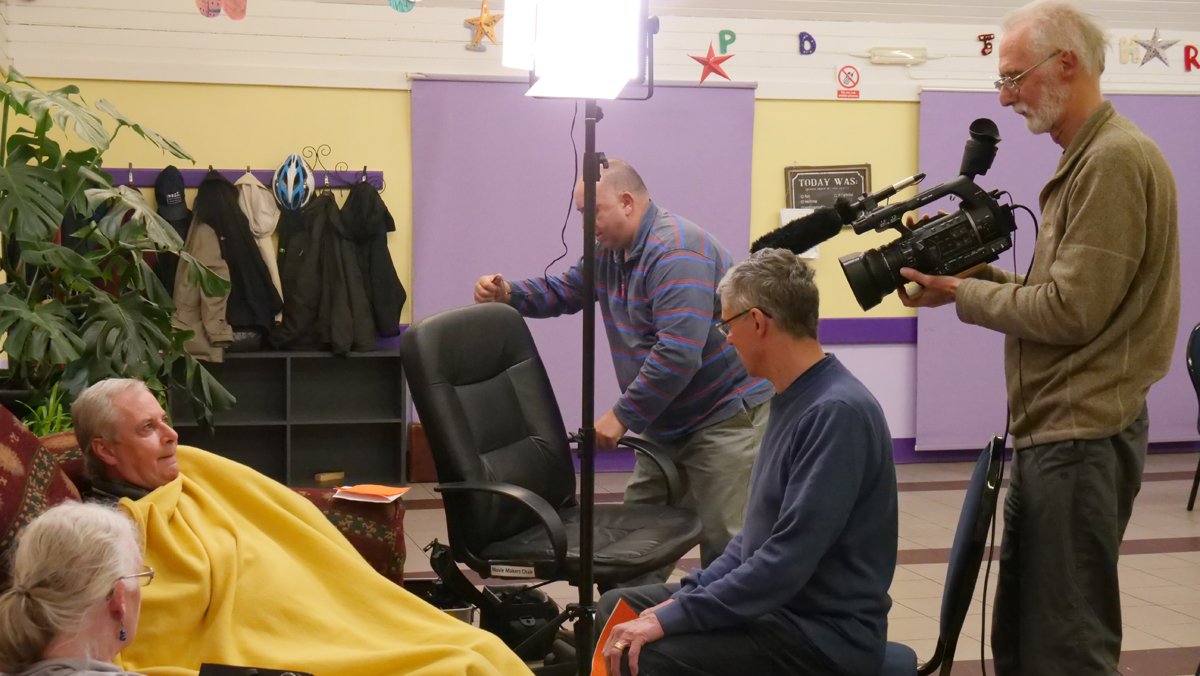 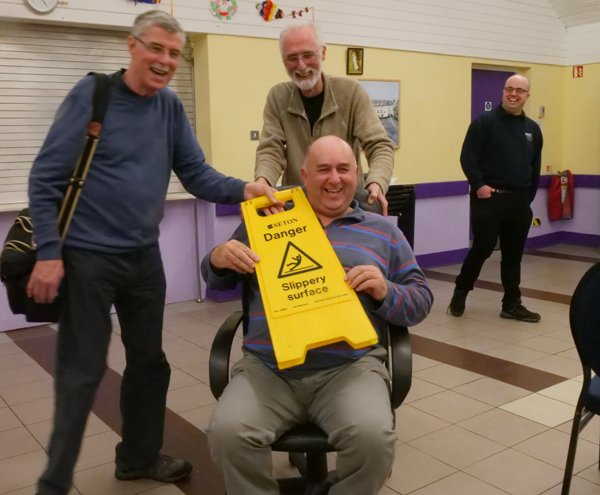 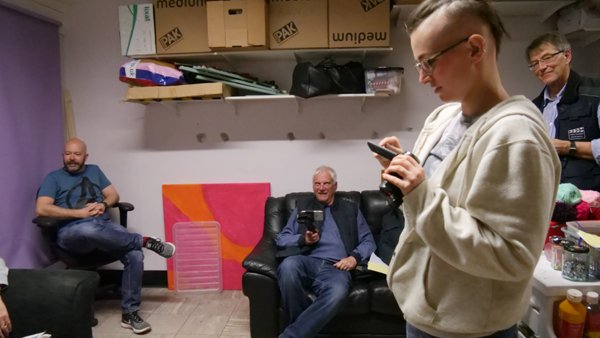 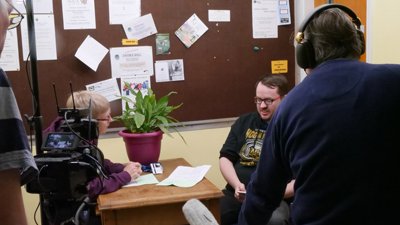 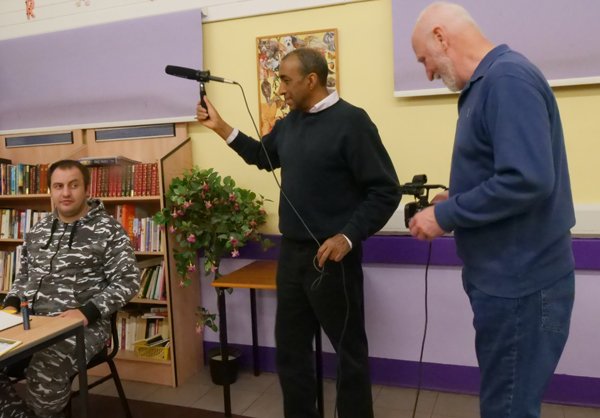