Mike Duxbury on "Fear of Feedback"

Mike Duxbury gave us a role playing exercise that involved first watching a film and then taking on the role of either the director or a person commenting on the film.  The aim was to get us to feel what it is like to be on the receiving end of feedback.  Our first response tends to be defensive.

Mike’s aim over the evening was to encourage us to consider the value of feedback on our films. Many of us rely on judges of competitions, but he suggested that we could learn from each other’s comments.

He encouraged us to begin by looking for ‘the good’ in films. All too often we pick out the weaknesses rather than appreciating the strengths of each other’s films.  He suggested a ‘sandwich’ approach. Begin by saying something positive.  Then suggest how the film could be improved. Then finish with another positive. 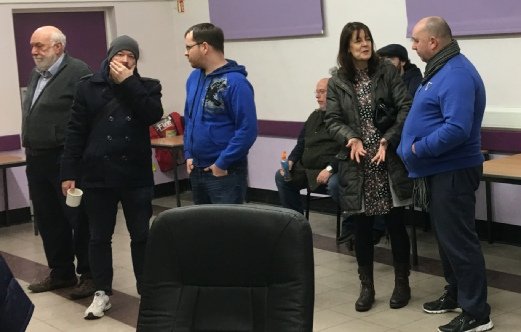 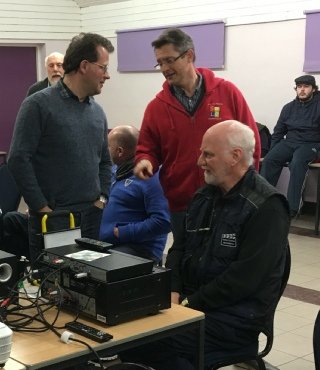 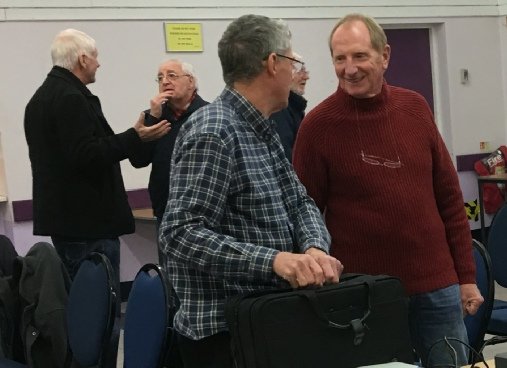 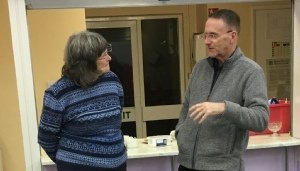 In the second half of the evening we attempted to put what we’d learnt into practice as we commented on Steve Jakab’s “Cup of Tea challenge” film, Doug Hemmings’ film about his wife’s trip in a glider, and Ian Reed’s fiction film “The Last Laugh”.