Ann and Arthur Fletcher on the Making of Bella 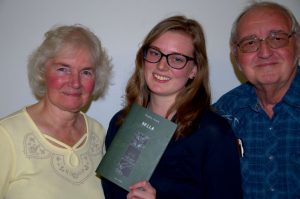 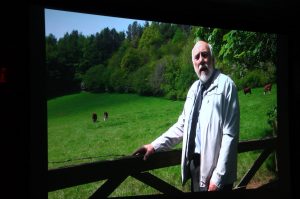 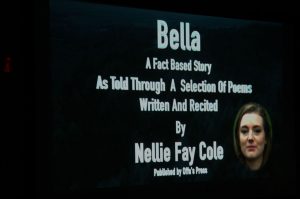 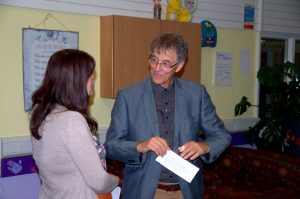 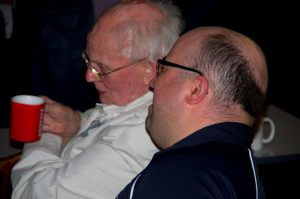 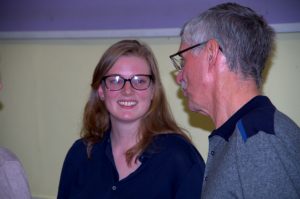 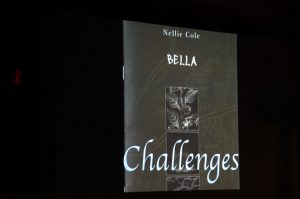 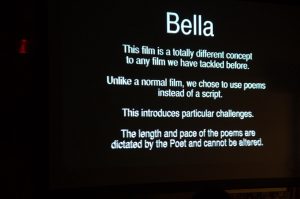 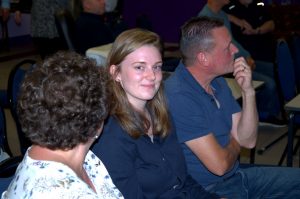 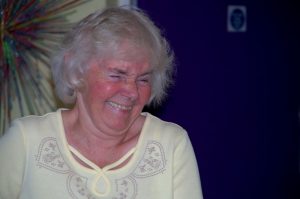 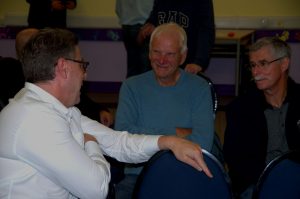 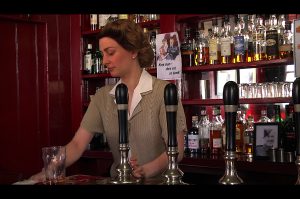 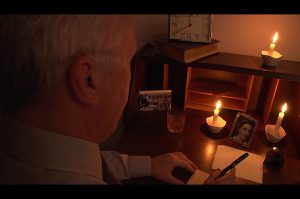 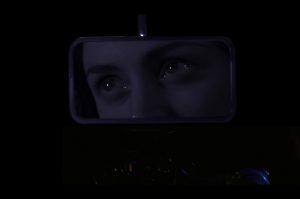 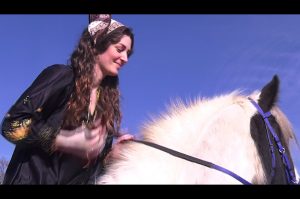 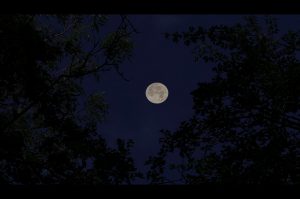 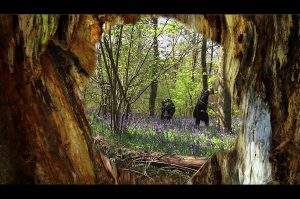 Ann and Arthur Fletcher have recently completed a film about the mystery of Bella, the remains of a woman who was found in a wych elm in Hagley wood in 1943.

Arthur read poems about Bella by Nellie Fay Cole, and was inspired to make a film driven by these poems.  In the film Nellie read the poems, and Arthur and Ann build their film around them.  This presented a number of challenges, and Ann and Arthur took us through those challenges and what they’d learnt in the course of making the films.  The challenges ranged from difficulties filming a presenter so that there would be a variety of camera angles – but from just one camera – to creating imaginative scenes and soundscapes to go with the content of the poems.

The evening ended with a premiere screening of Bella in the presence of Nellie Cole and her parents.  The film was very well received!

Have a look at the trailer for Bella here.