John gave us a wonderful evening’s entertainment and education on the subject of “Telling Stories on Film” structured around his “13 Golden Rules”.  He showed us clips from his productions to illustrate his rules, and regaled us with fascinating stories about some of the people he’s met in the course of his work including Her Majesty the Queen and President Clinton.

For more about John Bridcut, see his website:http://www.johnbridcut.com/ 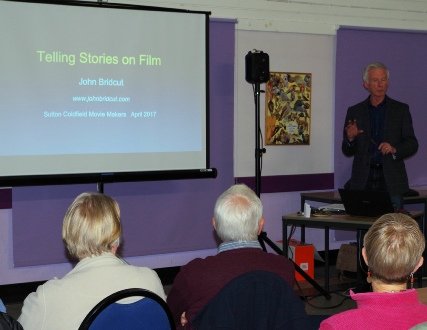 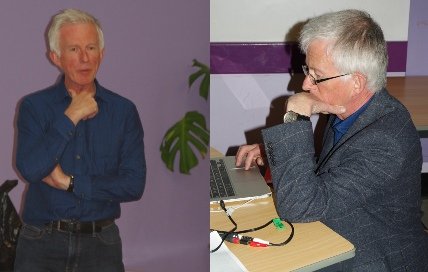