+ Premiere Screening of “The Studio – Episode 1 – The Rockumentary” 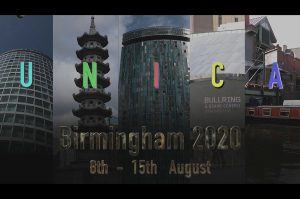 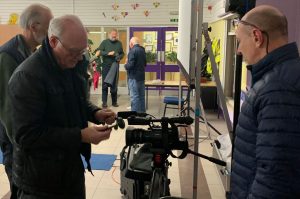 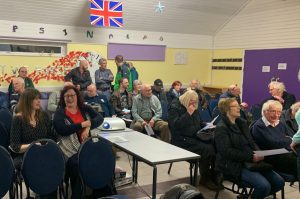 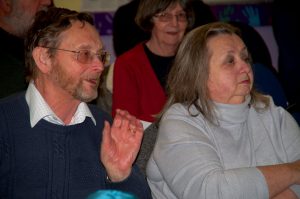 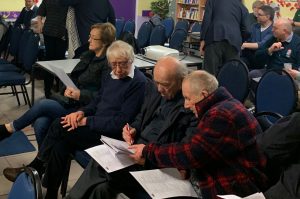 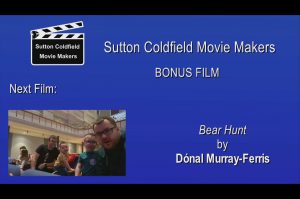 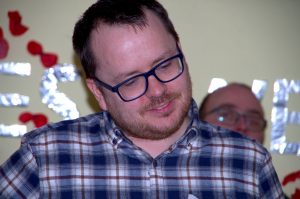 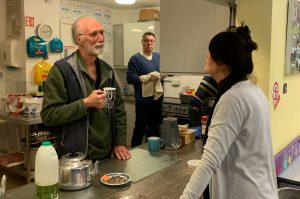 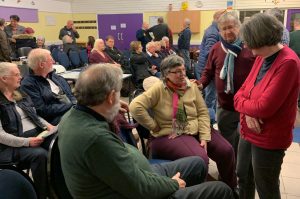 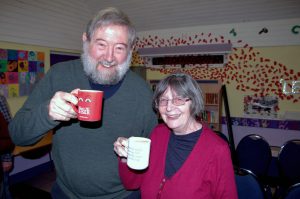 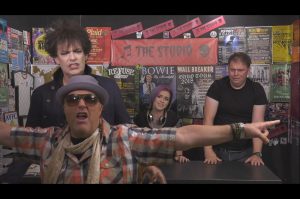 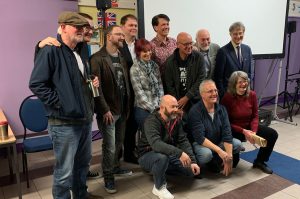 This year’s annual One Minute Challenge was opened to other clubs in the region, and all together we had 20 mini films to show.  It was a terrific display!  The theme of the challenge was to make a film about The British, British culture, British stereotypes or Birmingham or Brummies.  Each film had to have the information “UNICA 2020 in Birmingham 8th-15th August”.

We were pleased to welcome a number of guests including members of Kettering Movie Makers, members of Lichfield Movie Makers, Dave Watterson (current President of UNICA) and Jan Watterson (UNICA 2020 Birmingham webmaster), and members of the cast of The Studio.  A head count revealed 50+ people in the audience!

The films for the Challenge were:

As a bonus, Sutton Coldfield Movie Makers member Dónal Murray-Ferris showed a film he’d made using his new gimbal.  The title was “Bear Hunt” and it was about him and his family going to the show “We’re Going on a Bear Hunt”.

After the tea break we were treated to the first showing at the club of The Studio.   The script was written by Paul Fielding who also produced the film.  Julian Austwick directed and edited it with Paul.  Many members of Sutton Coldfield Movie Makers assisted as members of the crew or cast/extras.  Paul recruited actors from outside the club for most of the main roles.

The Studio is the first episode of a proposed sitcom series.  It features a set made by Paul and his friends, which transforms a kitchen into the reception area of the music studio.  This episode dealt with the wannabe rockstar Jonny Toogood (Chris Fielding) being the subject of a documentary made by media student Chris Cooper (Charlie Duffy).