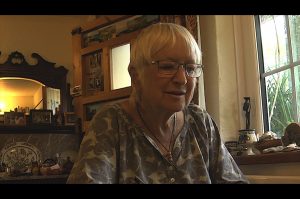 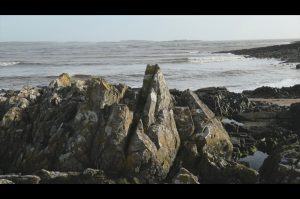 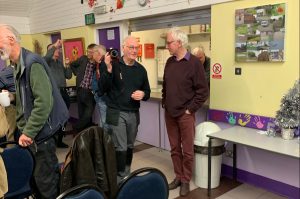 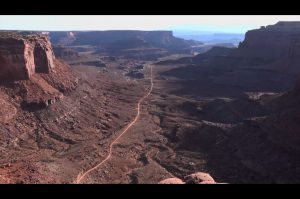 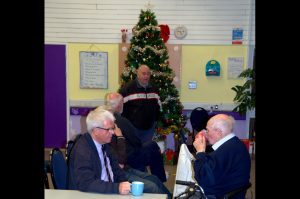 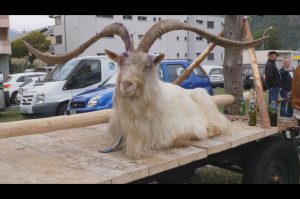 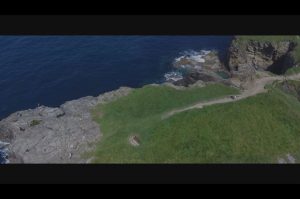 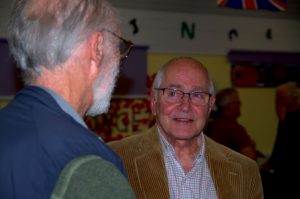 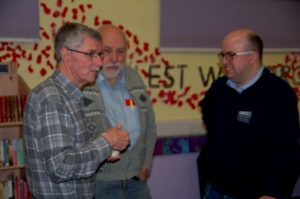 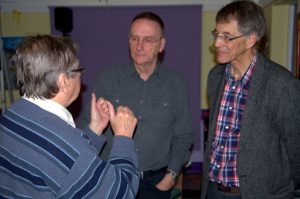 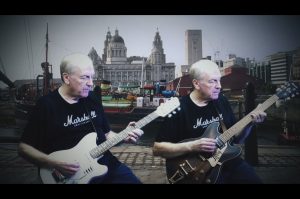 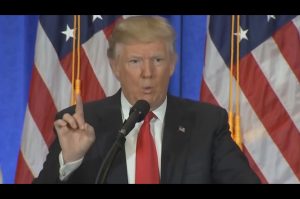 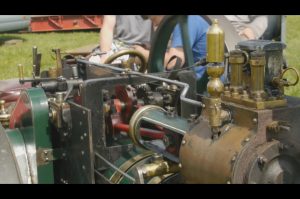 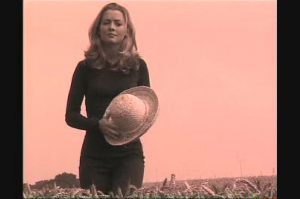 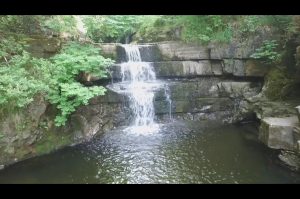 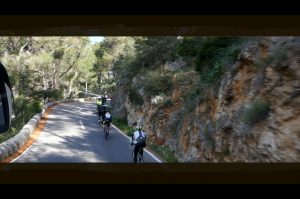 The evening began with a brief Emergency General Meeting for the election of a new treasurer.  Chairman Gordon Hunt thanked Andy Wills for his wonderful work as treasurer, and Robin Slater was unanimously voted in as the new treasurer.

This challenge had two options.  Either to make a Music Video or to make a film with a soundscape using sounds that were not recorded with the visuals.  The challenge was open to filmmakers outside of Sutton Coldfield Movie Makers.  There were more entries than we were able to show on the night.  The evening was very lively and there was plenty of discussion of the films shown which were:

The meeting ended with a discussion about the Chocolate Soldier and whether it would be desirable to change the judging system.  The consensus was that it was a successful event, and ‘if it ain’t broke, don’t fix it’.  So it will remain a competition judged by the audience with an equal number of votes from each competing club.