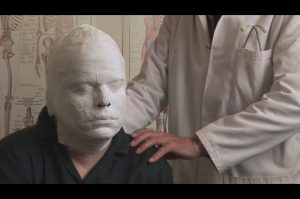 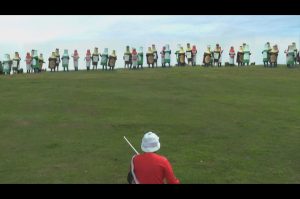 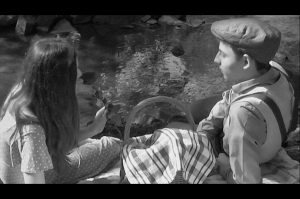 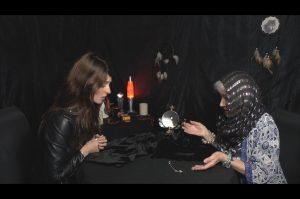 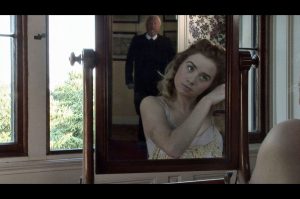 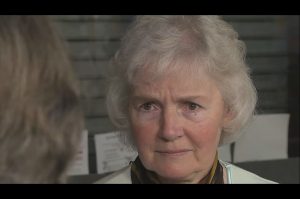 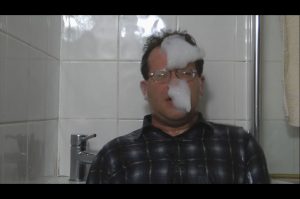 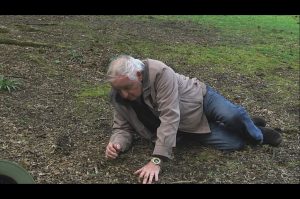 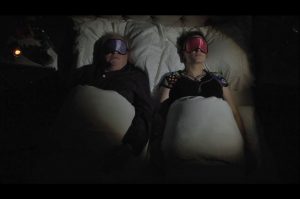 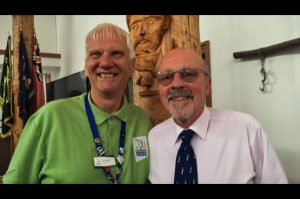 Members (other than the committee) were asked to select a Club film from the Club films page on the SCMM website and choose a scene that they really liked.  They were not allowed to choose a scene from a film that they had had any involvement in, and only one scene from each film was allowed.

During the online meeting we watched the scenes and heard from the people who chose the scenes and from the writers/directors of the scenes.  It was a wonderful reminder of what great work Sutton Coldfield Movie Makers has done.