This was our last meeting before Christmas and was celebrated with a fish ‘n chip meal at the beginning of the session.

The highlight of the evening was the screening of members’ efforts to meet the challenge of making a film on the subject of “Making a Cup of Tea” and using creative camera angles. Eleven members had a go, though sadly two of them couldn’t be shown for technical reasons. The films that were shown were full of fun as well as demonstrating interesting uses of the camera. Two members who had never shown a film at the club before took part: Donal Ferris (making a cup of tea from a child’s eye pov) and Mike Duxbury (“A Cup Above the Rest”).

Go to “Happenings” for a look at the Camera Angles Challenge.

After that there was just time to show a few films that members had brought along.  They included new member David Bardell’s very first film, which was about the National Memorial Arboretum. 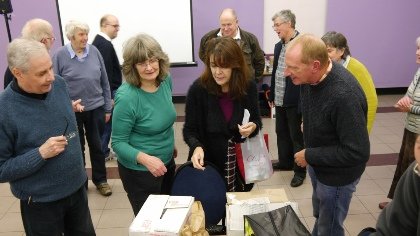 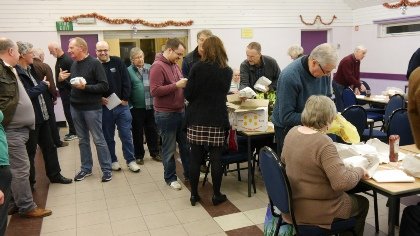 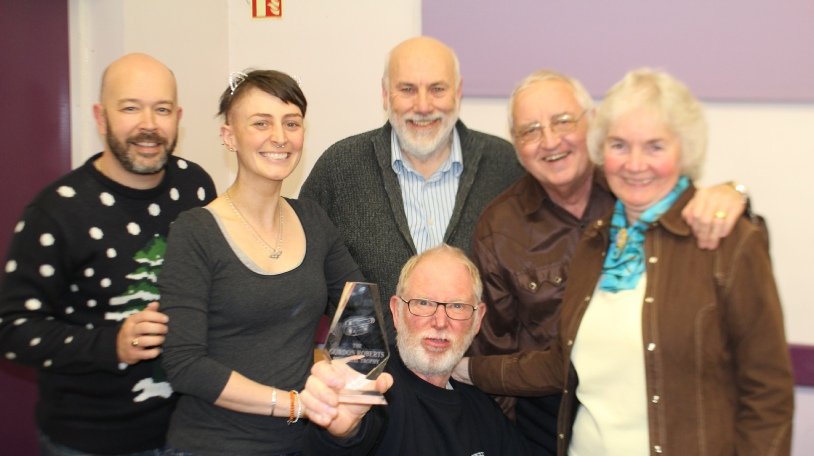