The Making of "I'm Losing You"

A celebration of the Sutton Coldfield Movie Makers summer.  Chairman Gordon Hunt reminded us of the events which have taken place this summer:

We then watched 11 films made in the summer, each one introduced by one of the makers.  It was a fun evening full of good humour and camaradarie.

This was the “Premiere” of “Ties That Bind” and “It Won’t Take a Minute” - both are wonderful films.  “It’s a Deal” and “I’m Losing You” were shown in an ‘unfinished’ state.  Both promise to be excellent films.  In addition there were three films from the Midland Movie Makers Midsummer Madness event - films made in a day, a ‘making of’ film by Julian Austwick and a documentary by Ian Reed.

One of the highlights of the evening was the screening of two teeny films which were “First Films” of SCMM members Jack Reid and Neil Pountney edited using skills newly acquired from Arthur Fletcher’s one-to-one tutorials in Final Cut Pro X. 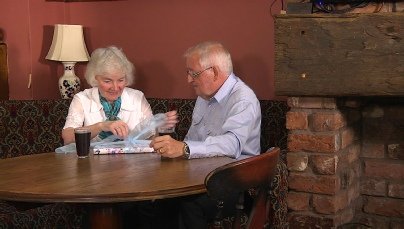 Ann and Arthur Fletcher in "Ties that Bind"

Alan Moore making his film "It's a Deal" 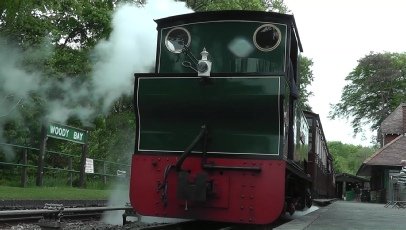 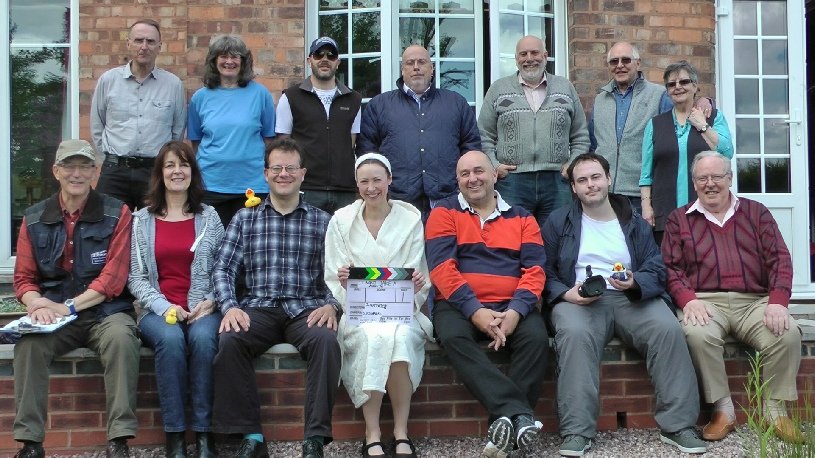 The “It Won’t Take a Minute” cast and crew