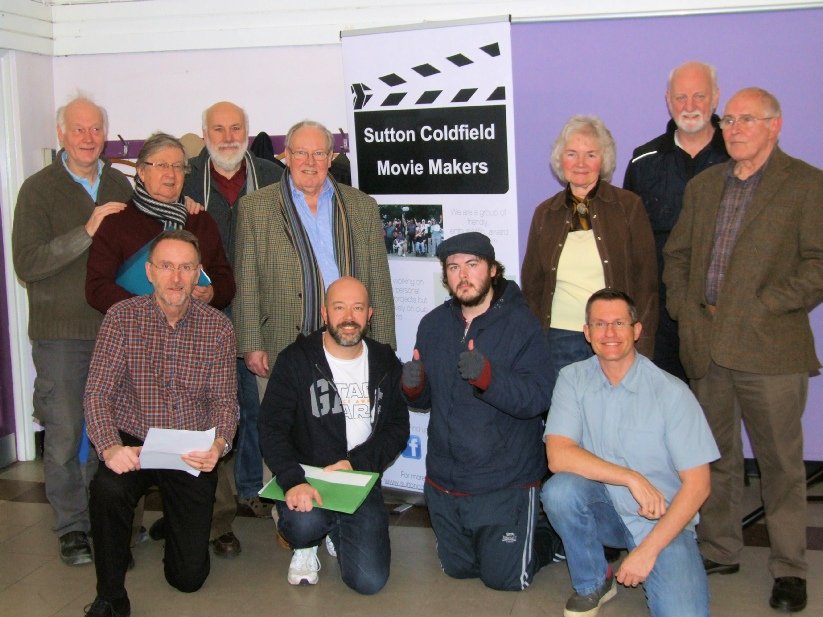 We had an unprecedented 20 Entries!

The ‘scripts’ (really short synopses of stories) were judged by audience vote with each SCMM member awarding each script (apart from their own!) marks out of 10.  The winning scripts were:

Runner up: Jack Reid’s “A Ghost in the Machine”

1.  “Get Out” by  Ian Reed - A trapped daughter trying to escape from her father.

2.  “Race to Deaths Door” by  Julian Austwick - An ageing Grandmother calls her relatives to tell them she is about to die.

3.  “Retribution” by Mike Hussey - A short video with a soundtrack of low-key spooky music

4.  “Delayed Journey” by  Patrick Woodcock - A delayed train obliges a rep to find accommodation for the night.

5.   “Memory Bank” by Donal Ferris - Young man struggles with anxiety and takes a strong step to address his problems.

6.  “Ghost in the Machine” by Jack Reid - Two Mates trying to get a photograph of a ghost

7.  “Full Circle” by Paul Horton - A classic sports cars journey from owner to owner, 'moving' the lives of everyone it encounters

11.  “A Gay-Fish Called Wanda” by Jack Grainger - A man learns to accept his pet fish’s homosexuality

12.  “Whatever Next” by Neil Pountney - A life Changing Experience

13.  “Murder at the Manor” by  Patrick Woodcock - A Millers lad is accused of the death of a young Heiress.

15.  “No Imagination!” by Julian Austwick - A comedy about four random strangers are taken to a fantasy world.

16.  “Examiners Meeting” by  Mike Hussey - An examination board is reconvened after an appeal from a student who has failed her final examinations

17.  “The Waiting Room” by Ian Lane - The main character annoys patients waiting for an operation

19.  “Blind Date” by Patrick Woodcock - A young man finds that he has asked a girl out who is in fact blind.

20.  “Humpty Dumpty Sat on a Wall” by Mike Hussey - Nursery Rhymes – What do they mean? 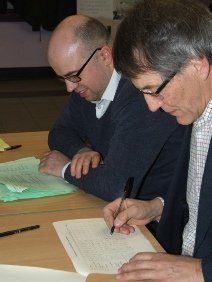 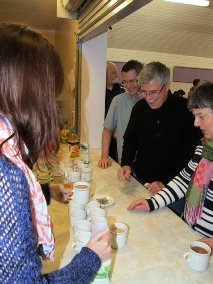 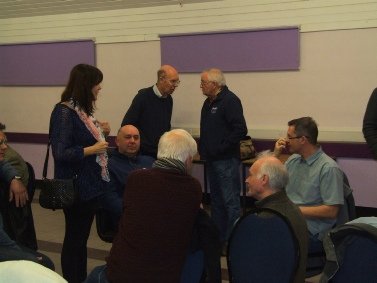